December 3, 2010 marked the occasion of the twenty-fifth Anniversary of the official opening of Xavier House Inc as a personal care home and place of ministry to persons who suffer from the effects of mental illnesses. A very enjoyable afternoon marked this important milestone in the life of our Presentation Congregation and in the lives of staff and residents at Xavier House.

The event was celebrated in the gymnasium of Xavier House, beautifully and tastefully decorated for the event, and on entering the gymnasium guests were greeted by a very special DVD presentation of pictures that record many of the memorable moments at Xavier House over the past 25 years.

The event began with a beautiful and very meaningful Gathering Ritual prepared for the occasion by Sister Lois Greene and was led by Sister Rosemary Kennedy who spent many years in ministry to the residents of Xavier House, and employee Madonna Simmons.

Among the 115 people present for the occasion were Sister Sharon Fagan, Congregational Leader of the Presentation Sisters and 20 other Sisters from across the province – many of whom had been in ministry at the home over the past 25 years. Also in attendance were the members of the Xavier House Board of Directors, the family physicians who care for our residents – Doctors David Coleman, Carl Sparrow and Margaret Culliton, and Doreen Burry, Community Support Manager of Residential Services for Western Health, representatives from the various Church and Service groups throughout the City as well as many friends who continually support our Presentation ministry here at Xavier House by their kind and thoughtful gestures.

During the event, Recognition was given to two of our staff members, Madonna Simmons and Fred Blackler, who are commemorating 25 years of employment at Xavier House. Staff member Valerie Park expressed congratulations and gratitude to Fred and Madonna and gifts were presented to each by residents Marion Leggo and Stanley Rowe.

Sister Carmel Kelly was then called on to cut the anniversary cake. Sister Carmel, too, spent many years in ministry at Xavier House and is remembered by the residents with warm love and affection. She was assisted in the cake cutting by Bernard Carter and Lorriane House. Xavier House has been home to Bernard for 18 years, while Lorriane has been a resident for 24 years.

A very special highlight of the afternoon was when Sister Sharon and Sister Bride Power presented each resident of Xavier House with a monetary gift to mark this occasion of the 25th anniversary. The surprise and pleasure of each resident was very heart warming as their names were called and they came forward to accept their gift – a very thoughtful and kind gesture by Sister Sharon and Sister Bride, and one that was deeply appreciated by residents and staff.

After the closing remarks and words of appreciation by administrator, Sister Rosalie Carey guests were invited to the dining rooms for refreshments that were catered by Aromas Plus. During this time guests mingled, enjoyed renewing old acquaintances and chatted with staff and residents.

As the days passed after the anniversary celebration and history claimed the event, many comments continued to pour in acknowledging that the afternoon had been a very pleasant and enjoyable one, and we are grateful for yet another graced moment in our unfolding story as Presentation women. For, through our ministry of Xavier House we continue to carry the light of Nano’s lantern into the lives of those who call to us in their need for compassion, understanding and support. 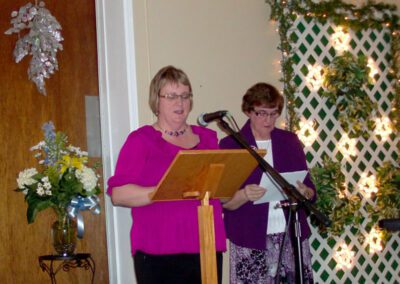 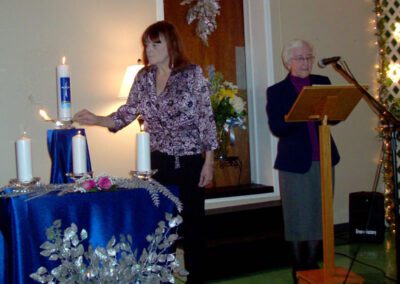 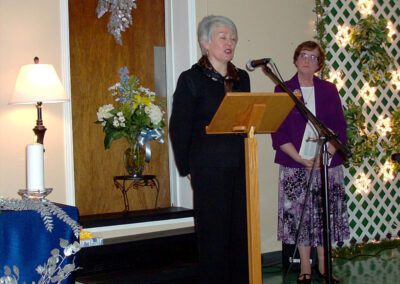 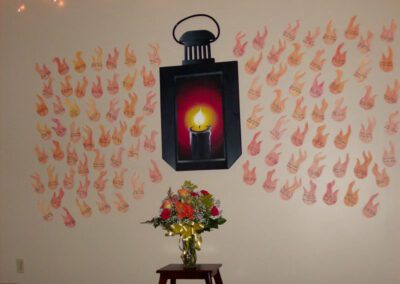 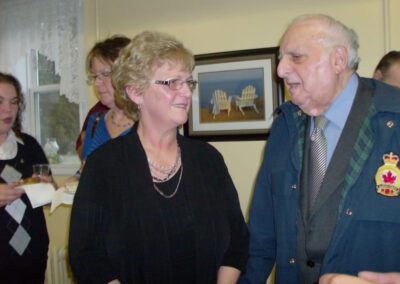 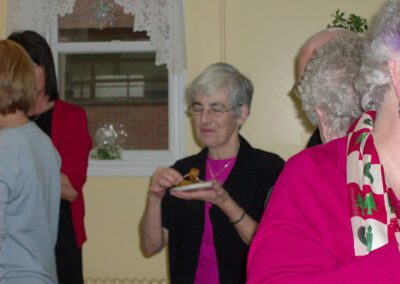 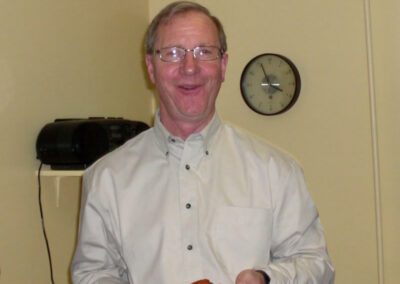 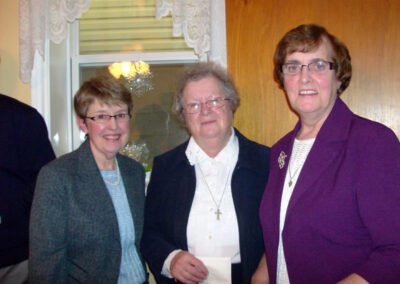 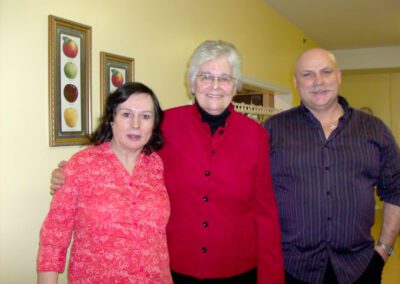 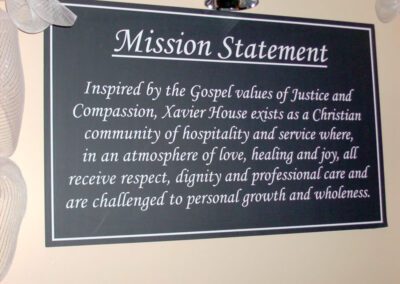